St. Augustine came in ranked No. 7 in the 2A Conference but a 60-52 loss to No. 18 Desert Christian shook up the rankings a bit. Now No. 12, St. Augustine (9-2 in power-ranking games) still leads the 2A South Region, but the team has to battle back into the top eight to avoid the play-in tournament. Desert Christian (7-4) improved to No. 16 in the 2A Conference, which is a safer spot for the postseason heading down the stretch. 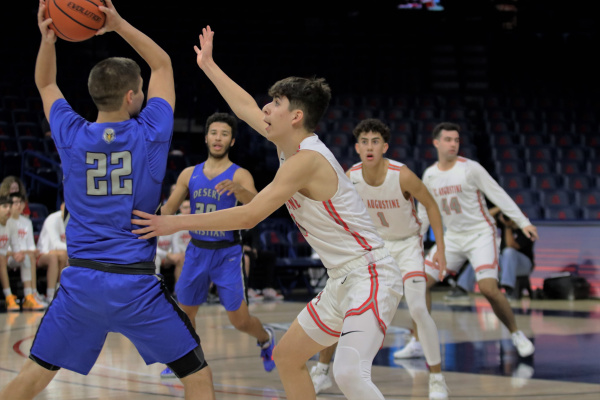 Amphitheater beat Catalina 45-17 in the second game of the day. Amphitheater improved to 6-5 in power-ranking games and Catalina remains winless with an 0-10 record. The Panthers were led by Mat'tanaya Vital (18 points) and Knowledge Smith (13). 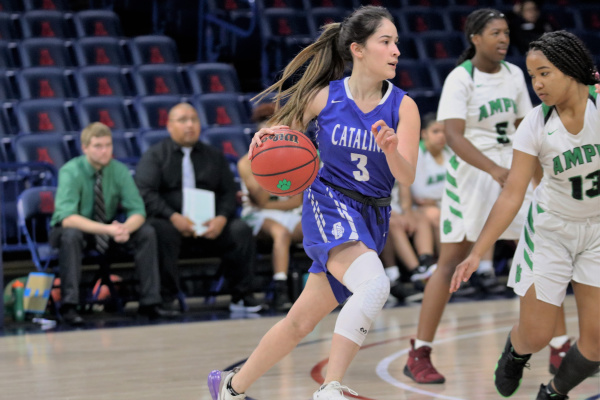 Casteel came up with an upset by beating Cienega 75-68. The loss dropped Cienega (9-2) from No. 6 to No. 11 but Casteel (4-7) remains on the edge of the layoffs at No. 24. Deven Franks is averaging over 23 points a game for the Colts and he scored 22 against Cienega. The Bobcats are still safe for the playoffs but the team fell out of the top eight. 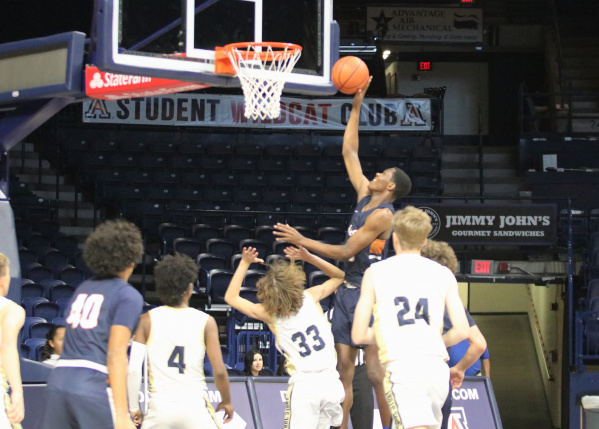 The Titans are now 3-0 in region play. Kiana Ortiz scored 22 for the Titans and Rio Rico standout Luisayde Chavez led all scorers with 22. 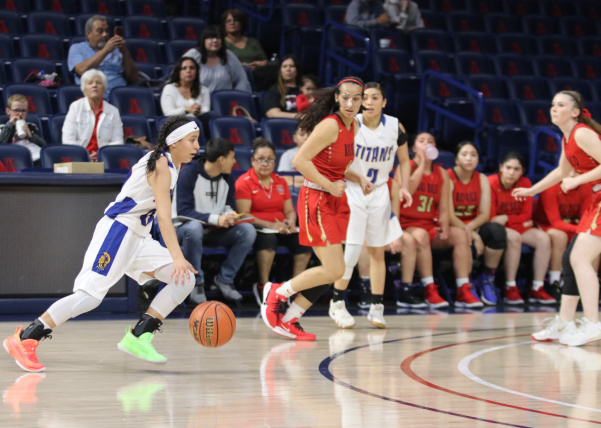 Salpointe improved to 10-0 in ranking games thanks to a 70-60 win over Tucson. The Lancers remained No. 3 in the 4A Conference while Tucson (6-5) fell to No. 22 in the 6A Conference. The Badgers need to win a few more games to solidify a playoff spot and the team improved from a 73-35 loss to Salpointe earlier in the year. 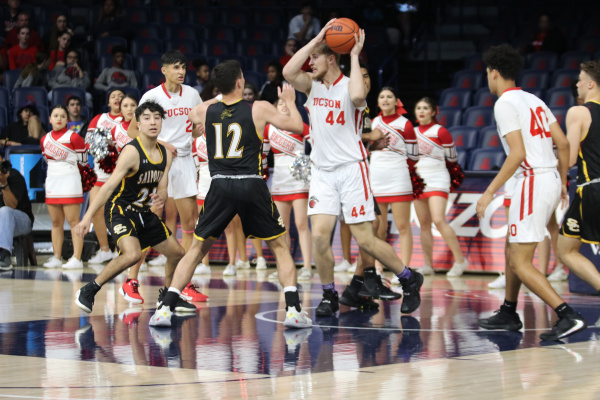 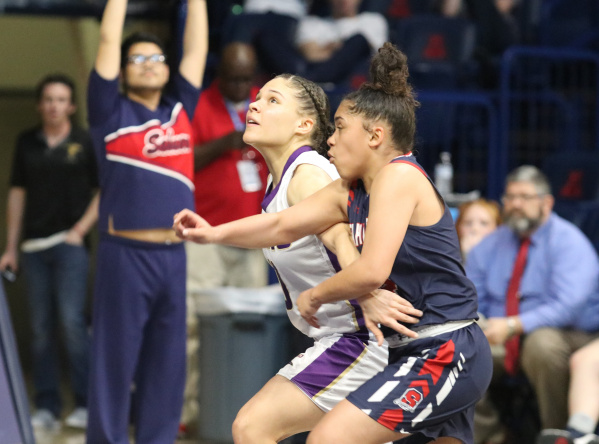 Cholla (6-5) tumbled to No. 17 in the 5A Conference after a 51-47 loss to Nogales (6-4). This was not a region game but region finish has no bearing on the playoffs in the 5A and 6A Conferences. Cholla missed three 3-point attempts in the final moments of the game. 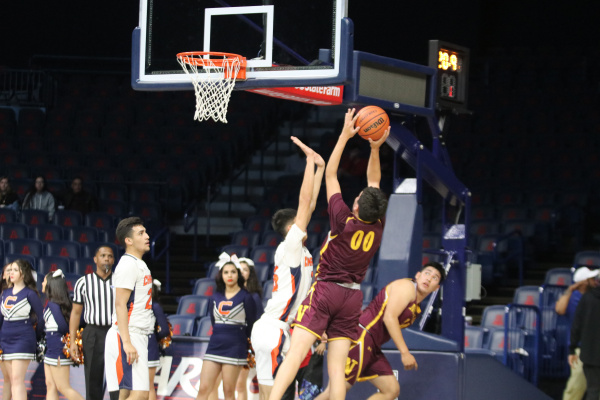 MORE PHOTOS AT MAXPREPS IN A FEW DAYS